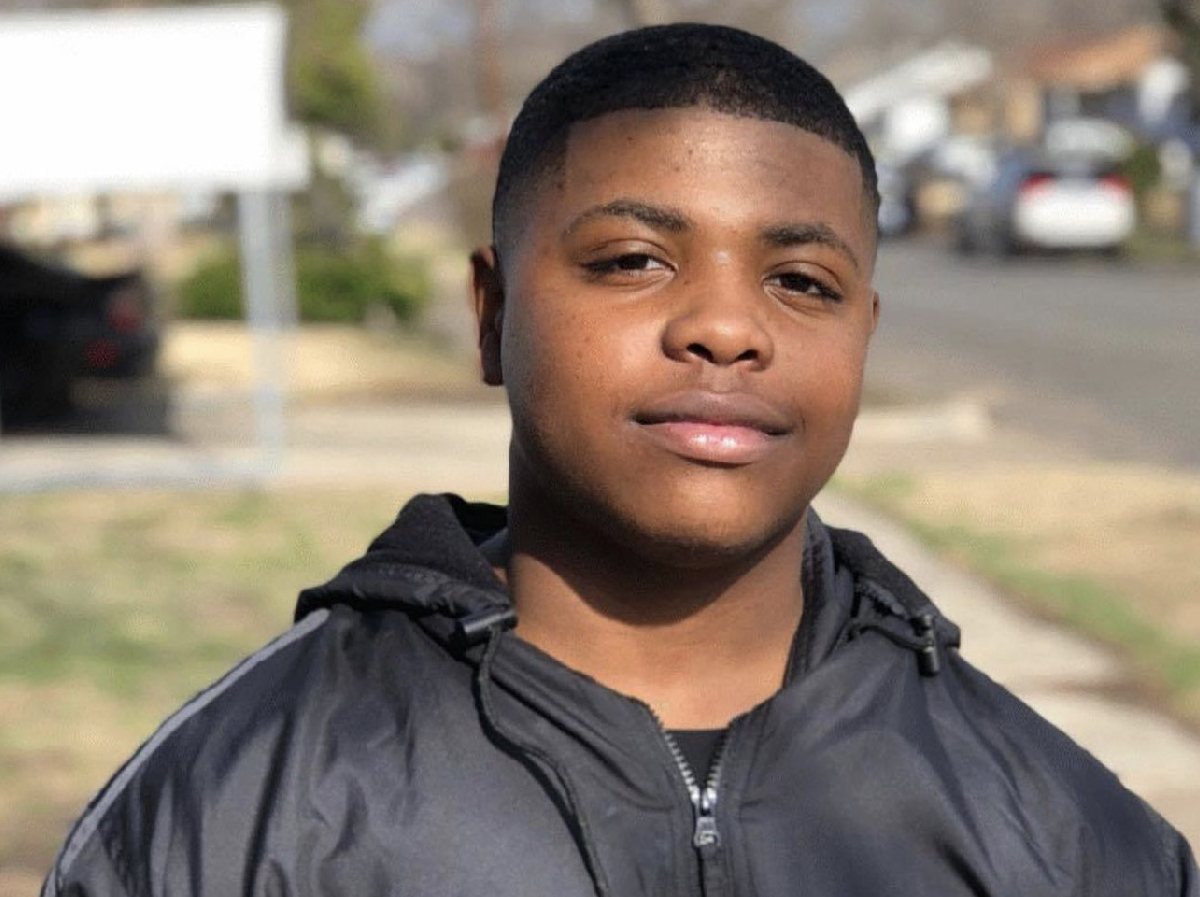 The track has been popularized through Dubsmash and Instagram.

Prior to this year, Dallas rapper 10k.Caash was best known for helping to popularize a dance called “The Woah” that was picked up by rappers like Lil Uzi Vert, Drake, and Travis Scott. Now, 10k.Caash has scored a viral hit with “Aloha”thanks to a dance challenge originating from the video sharing app Dubsmash.

The song didn’t receive much attention on Genius at first. On January 11, it surpassed 100 daily pageviews for the first time and saw exponential growth for the remainder of the month, surging past 1,000 pageviews less than three weeks later.

The primary reason for the increased interest in “Aloha” was a viral #Laiixjaymhm dance challenge uploaded on January 8 by Instagram influencers Laila Wigginsand Antonio Willis, who boast over 1.2 million followers combined. The Dubsmash-created video picked up over 100,000 views and inspired countless other members of the app’s community to follow her lead. A YouTube compilation of Dubsmash clips has racked up well over 3 million views since first being uploaded on January 15.

A more recent iteration of the dance challenge has integrated a previous line in the chorus:

In February, “Aloha” continued to grow, breaking 4,000 pageviews before the month was over. Since then, it has reached a peak of 5,140 pageviews on March 2. The track recently entered the Top 50 of Genius' Top Songs chart, and has tallied 136,976 pageviews to date.

As Genius previously reported, Dubsmash has found new life amongst black teens for creating hip-hop dance challenges in the lane once occupied by Vine. Rising Chicago rapper CalBoy is a prime example of the app’s ability to create hits. His breakthrough single, “Envy Me,” just landed in the Top 40 of the Billboard Hot 100 after being popularized by a dance created by Nayah Rice, another Instagram influencer who happens to be in a relationship with Laila.

“I don’t think it would’ve grew as fast without the young wave behind me doing the little group dances and stuff,” CalBoy told Genius. “I knew it was going to hit a wide range of people when I seen the kids, the babies dancing. I see the old people dancing to it. Different races dancing to it.”

While “Aloha” has been steadily picking up steam, the one thing holding it back from being a true hit is a lack of availability on streaming services. While the track can be found on SoundCloud and Audiomack, it’s not on Spotify, Apple Music, or YouTube. There’s certainly a demand for the song, as an unofficial YouTube upload has picked up more than 3 million views in less than three months.

Read all the lyrics to 10k.Caash’s “Aloha” featuring G.U.N. on Genius now.

Skip back to main navigation